What Android App Works With Facetime? 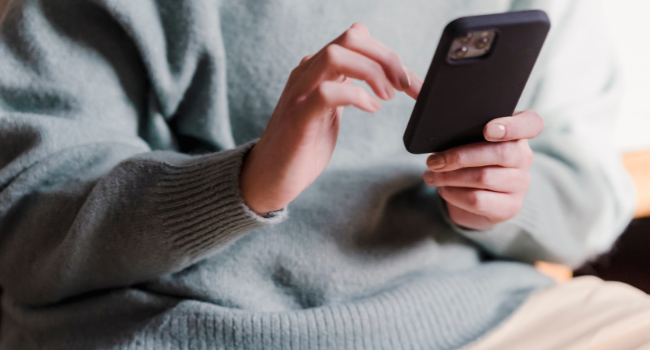 Here we will tell you what android app works with facetime. It will also explain how you can use FaceTime on Android devices and some FaceTime alternatives for Android users.

How To Facetime on Android?

You’ll need to tap the FaceTime link that you receive from a friend, family member, or colleague who owns your iPhone.

When you click the link, you will be taken to your default browser where you can click the Continue button and type your name.

You will then join the FaceTime call! In addition to muting audio, hiding video, and switching between rear and selfie cameras.

Even if you don’t see the same options as your host on their iPhone or iPad, you’ll still be able to use the service. 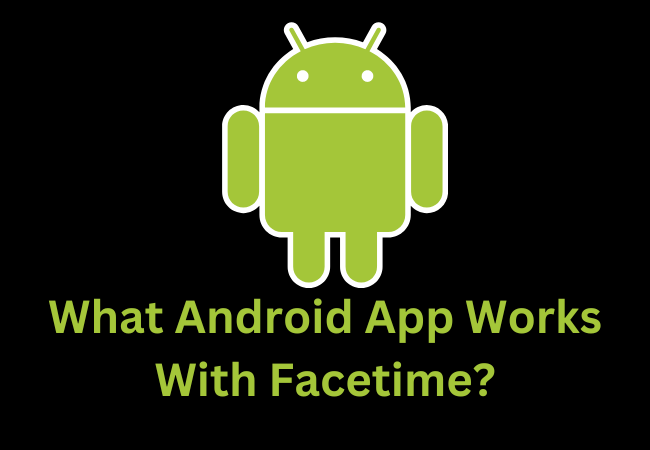 Limitations of FaceTime For Android Users:

Although all the basic features work for Android users too, there are some limitations for them.

Android phone users can just join a call when an iPad or iPhone host sends them a request.

If you want to use FaceTime on Android then it is possible with Safari or Chrome browser on your Android phone.

Can I join a FaceTime call on an Android phone?

Android users cannot initiate FaceTime calls easily. But if you have Google Chrome or Microsoft Edge, you can join these calls. 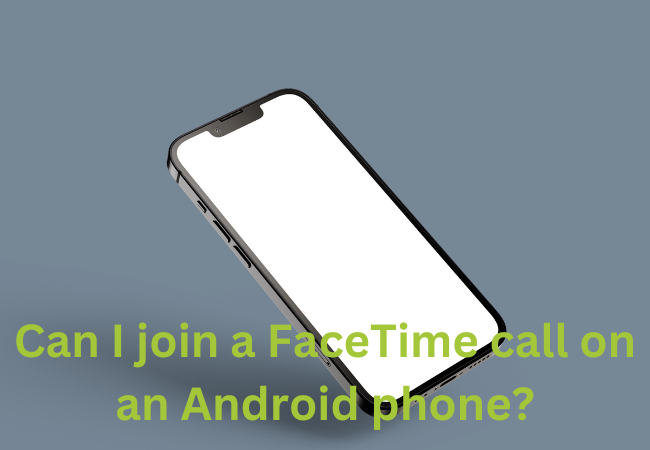 Chart of some FaceTime alternatives for Android phones:

We’ll Talk Google Hangouts is Google’s service for both real-time text chat and video, which is linked to your Google ID.

The platform favors multi-person discussions of up to 10 people. The big advantage of Hangouts over FaceTime is its data management. Voice calls to different Hangouts users are totally free.

For Android users, Google Duo is a great alternative to the cumbersome Google Hangouts for facetiming on Android devices. Google Duo on Android can be easily downloaded from the Google Play Store.

Skype is a Microsoft-owned video chat app used for both personal and business calls.

This app is a great alternative to FaceTime on Android devices. Skype on Android can be easily downloaded and installed from the Google Play Store.

With over 1300 million monthly active users, Facebook Messenger is a very popular video chatting tool with many Android users already using Facebook on their devices.

What app does Android use for FaceTime?

Google Duo is FaceTime on Android. This is a live video chat service. As soon as you open it, it will connect to your phone number, and then you will be able to call people.

What app can you use for FaceTime?

Between iPhone and Android?

The duo is Google’s version of Apple’s FaceTime, which can support up to 32 people in a video chat call.

But Duo is supported on both Android and iOS, making it a great FaceTime alternative for families or groups of friends who don’t have iPhones. 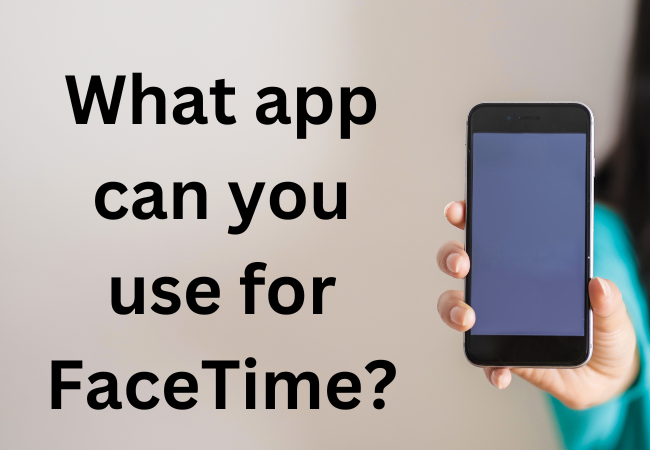 Can FaceTime with Samsung?

Android users can’t initiate FaceTime calls Google Due: This app is only for Android phones, but you can easily find it in Apple’s App Store.

What is the best app for FaceTime?

Google Dove is an app that comes installed on the majority of Android phones these days and is Google’s answer to Apple’s FaceTime.

It’s used in a similar way to FaceTime and gives you quick shortcuts to call Google Home devices.

Email Not Updating on Android

How Do I Stop My Android From Freezing?