How to Use Phone Apps on Computer? 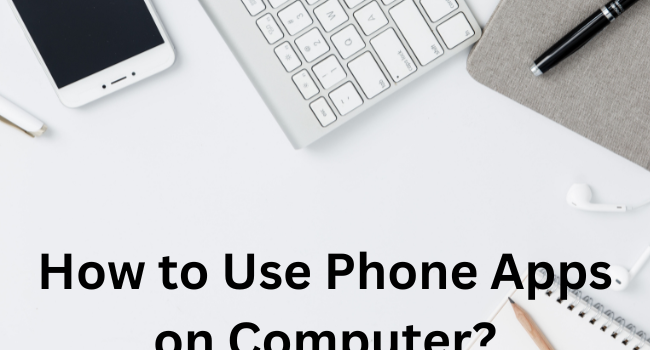 In this post androidques teaches you about how to use phone apps on computer
We will tell you the best ways in detail.

Contents hide
1 What is the use of an Emulator?
1.1 Download & Run Android Apps on PC with Bluestacks
1.2 Emulate the Full Android System with Genymotion:
1.3 ARChon Runtime
1.4 Bliss
1.5 FAQs:
1.6 Can I run Android apps on my computer?
1.7 How do I run Android apps on Windows?
1.8 Can I Install Google Play Apps on Windows 10?
1.9 Is it illegal to use emulators?
1.9.1 Conclusion:
2 How To Access An Android Phone Remotely From PC?
3 How To Make a Photo Transparent On Android?

What is the use of an Emulator?

For Gaming:- Some gamers wish to play their favorite Android games on PC. Because they don’t like to worry about battery life. Moreover, they can easily win by using small tricks.

Development:- Developers are keen to test their app game on several machines before releasing the final version.

The most used emulator for this is the Android Studio emulator.

If you wonder how to install and run Android apps on Windows 10, then we have a great solution for you in the form of the best Android emulator for PC.

These smart apps support you to run your favorite Android app or game on the big screen of PC. 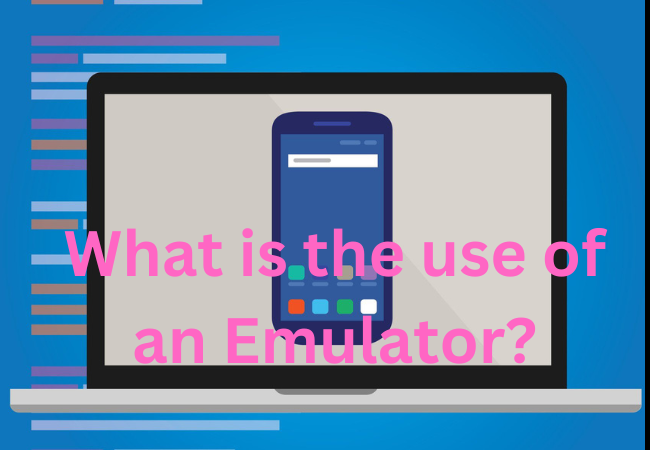 If you are willing to download and install Android apps on PC from Google Play Store then you can think of a top free Android emulator for Windows.

Bluestacks is the best. Bluestacks lets you easily download and play your favorite Android mobile games and apps from your PC. Below is how to download Android apps with BlueStacks

If you want to access the entire Android operating system rather than individual Android apps, you can consider GenieMotion.

Genymotion uses VirtualBox to emulate Android. It simulates 3000+ virtual Android device configurations and can also fulfill all your development and testing needs of your Android device.

This is a default console that you will find in Android devices.

In it you will find various tools to help developers design apps and games. Android Studio’s emulator emulates an Android device on Windows 10 devices.

With this developers can test their applications on different devices and Android API without a physical device.

Android Studio’s emulator is meant for developers as the setup is complex and a novice would face a lot of difficulty in configuring it. 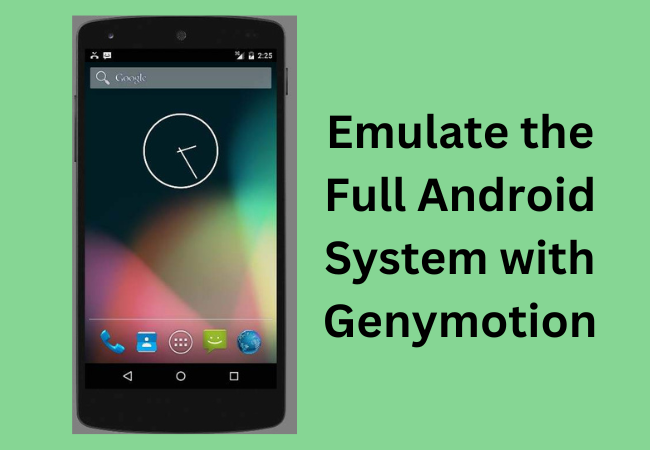 Thousands of Android apps can be downloaded within YouWave is one of the older Android emulators for Windows 10.

This Android emulator for Windows 10 gives you a ten-day trial, meaning you can get a feel for Android apps and decide whether you want to buy it or not.

Unlike Bluestacks, YouWave does not offer any game specific features but it will give you a complete Android system on Windows 10. Moreover, YouWave has its own instance of VirtualBox, so, if you have VirtualBox installed, you need to uninstall it.

You won’t get many apps on YouWave but to get more apps you have to install Google Play on it. 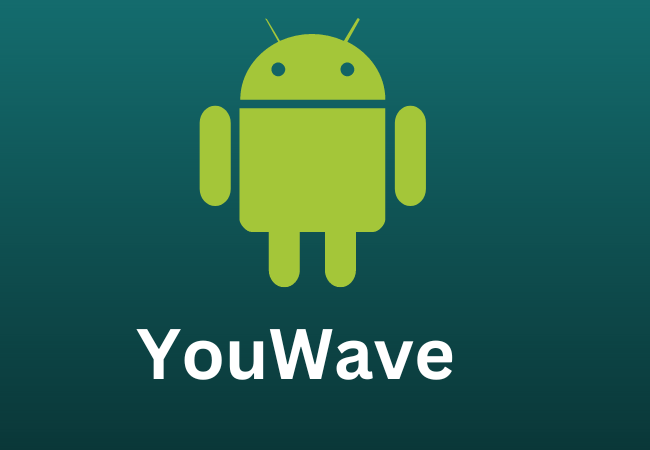 With this Android emulator you can run APK Android apps and games on your PC. Designed for Windows, Chrome OS, Linux, this is a great tool.

If you want to use this Android emulator to install Android apps on Windows 10, you have to try manual installation and optimization.

It has to be downloaded to use it. Unzip the downloaded file and Rename its manual. Open Chrome > Go to chrome://extensions > Enable Developer Mode > Click Load Unpackaged Extensions > Select the directory where you have unzipped the ARChon runtime.

Chrome now shows you the ARChon runtime between extensions by loading the extension.

Now the Android emulator we will talk about is an open source OS based on Android which can be run on Windows 10 for Android apps. It works on PC through a virtual machine, you can run it using a USB stick.

Of course, this is a power user option so not recommended for simple users.

Now the Android emulator we will talk about is KoPlayer. With this emulator you can run Android games and apps on PC.

It has several features that make it most special.

KOPlayer is a solid Android emulator for Windows 10 to run Android apps on Windows 10. 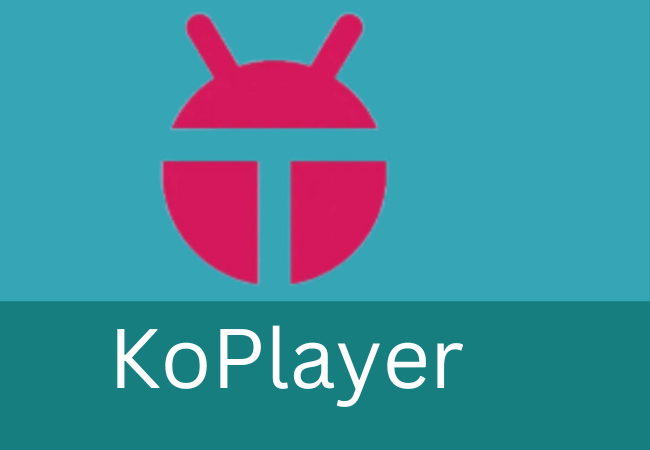 Can I run Android apps on my computer?

The safest solution to run and install Android apps on your computer is to use the best Android emulator for PC.

These apps come with a suitable mechanism and environment to help you run your favorite Android app or game on a large PC screen.

How do I run Android apps on Windows?

With the Phone Screen feature, you can mirror your Android phone screen directly to your PC.

Also, you can use Android emulator apps for Windows to perform the task.

Using these apps is the best solution to run and install Android apps on Windows 10.

Can I Install Google Play Apps on Windows 10?

You can start using Google Play apps on Windows 10 by installing an Android emulator app on your PC. 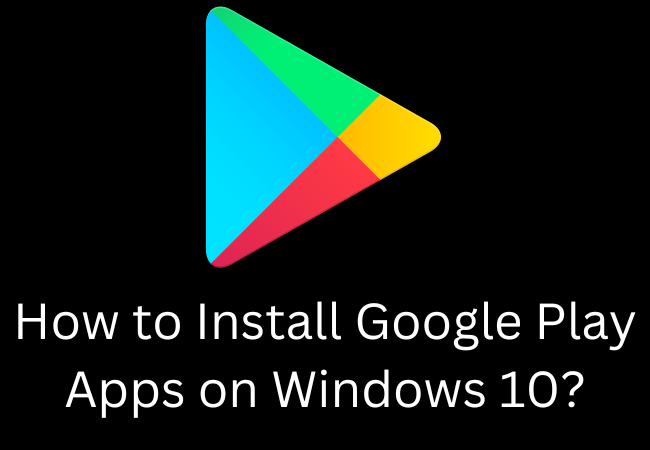 Is it illegal to use emulators?

Emulator apps are legal to use because these apps are embedded in a program to emulate and run an OS that itself is legal.

However, if you’re trying to emulate the hardware of a physical device, such as an iPhone, it may be illegal.

Being an open source platform, Android is used by everyone. It gives you many useful features that are not available to you on other mobile platforms.

You can benefit a lot by studying this article.

How To Access An Android Phone Remotely From PC?

How To Make a Photo Transparent On Android?