How To Reboot My Android Phone? 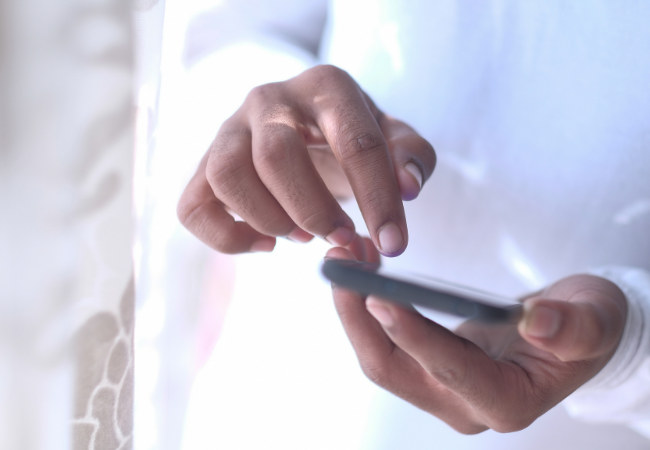 If your phone is bothering you and has become slow, you may want to reboot your phone, but you should also know the difference between rebooting and resetting to get things started for you.

Rebooting is similar to restarting, and similar to powering off and then turning off your device, its purpose is to close and reopen the operating system.

Now we will discuss how to reboot my android phone.

If your phone starts to crash or slow down, it needs to be rebooted or restarted. A choice must be made, to begin with. This will also be known as a “soft” restart.

But what should you do if your device freezes or goes blank, and you can’t get to the menu you want to go to?

You may refer to this as a “hard” reboot. Depending on your device, you can achieve this by pressing a combination of buttons.

In most Android devices, you have to press and hold the Power and Volume Down buttons simultaneously for 5 seconds.

It will also work for any stock Android device like Google Nexus and Google Pixel, Samsung Galaxy, and LG phones.

Other devices, such as most Motorola phones, are different, but the procedure may be the same, but instead of using the volume down button, you can use the volume up button. 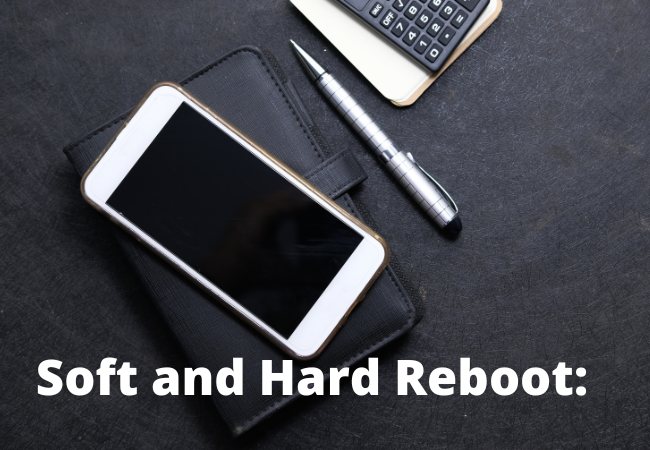 If you have to reset your Android device to its factory state, there are a few ways to reset it.

You will find a built-in soft reset option easily available from the phone’s settings menu. You have to go to Settings and select Backup & Reset and select “Factory Data Reset”.

You are then asked to confirm. Doing this will erase any personal data from your phone and the clean boot will be exactly as it was when it was taken out of the box but the memory cards will not be affected at all.

To perform a hard reset: 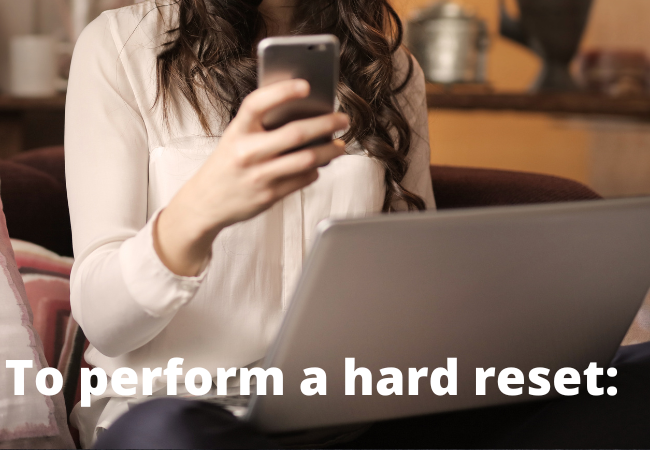 How do I reboot an android device without a power button?

We will talk about some of the great helpful strategies below.

Attempt several other keys to reboot your mobile phone:

You will ask someone to call your device. Sometimes this very simple action will turn on the screen and give you access to your device.

Also plugging your phone into the charger will turn on your device.

If your phone has a camera button, press and holds it. This will launch the camera app which can be turned off and also access other features of the phone.

Use an App to reboot your Android phone:

Download & install the Power Button to Volume Button app. It doesn’t need to have root access but you should give it administrator privileges.

This will do exactly what the name suggests, it will allow the volume button to act as a power button and turn on your device.

Gravity Unlock is another app that will be useful. It will use the sensors on the device to determine the orientation, then turn it on when you hold it.

The screen will automatically turn off when you place the device on a flat surface. 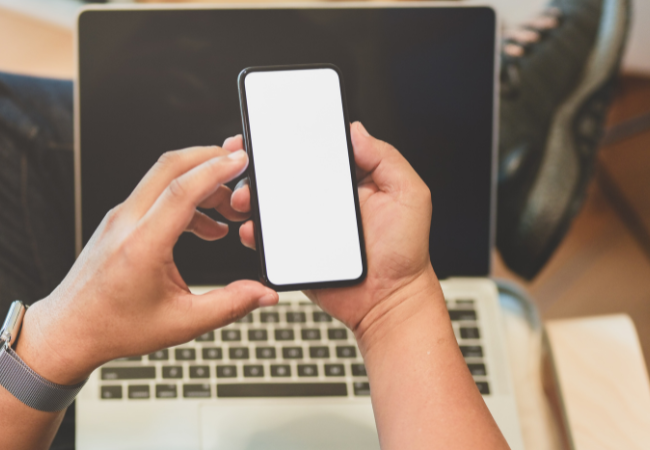 You don’t always have to reboot the phone to fix the issues. If your device is slowing down, closing a few apps will also speed it up.

That’s because, when you quit an app, Android keeps it available so you can get back to it quickly. Meanwhile, the app uses memory.

You have to swipe up to show recently used apps and then swipe on each app to close it.

Most Android devices come with a recently used apps button in the lower left corner of the device. To close apps in this view, press the X on every app or click Close All.

When the battery is completely dead:

If your mobile battery is completely dead, it will refuse to respond when you press the power button. In that case, the solution is very simple, don’t turn it on immediately after plugging it into the power source. You should let it charge for a few minutes

When the device freezes.

Android OS will sometimes freeze and refuse to respond. If the device is fully powered but the screen won’t turn on because the device freezes, this can be easily fixed by removing the battery in devices where the battery is removable.

If the system crashes just as you’re in the middle of booting, it’s possible to boot your device into recovery mode.

To resolve the difficulty, choose the factory reset choice in the recovery menu.

If your Android has a battery, try removing it to restart. This method will only work if you have a battery that you can remove, but it’s a great backup if you’ve exhausted all other options. If the factory reset fails:

If you try factory resetting to fix your reboot problem but it fails, then you need to restore the Android operating system.

This will require you to flash a working custom ROM that you already have and then try to reboot.

Generally, this problem is often caused by flashing the wrong custom ROM on the device.

You can simply reboot your Android device or it will present problems on its own. We hope that all the information about how to reboot my android phone has helped you to solve your problem.

How do I system reboot my phone?

For this, you need to press and hold the “Power” button until you see the “Options” menu.

Also, you can select “Restart” or “Power off”. If you choose “Power Off”, you must turn on your device again by pressing and holding the “Power” button.

What if I reboot my Android phone?

The answer is not difficult. When you restart your phone, everything in the RAM is cleared.

Apps that are already running are also deleted. When the phone reboots, the RAM is essentially “wiped clean”, so you start over with a fresh one.

What if Android won’t reboot?

There are many situations where your device will refuse to reboot no matter how hard you try. But you can still see it by doing each of the methods listed below. 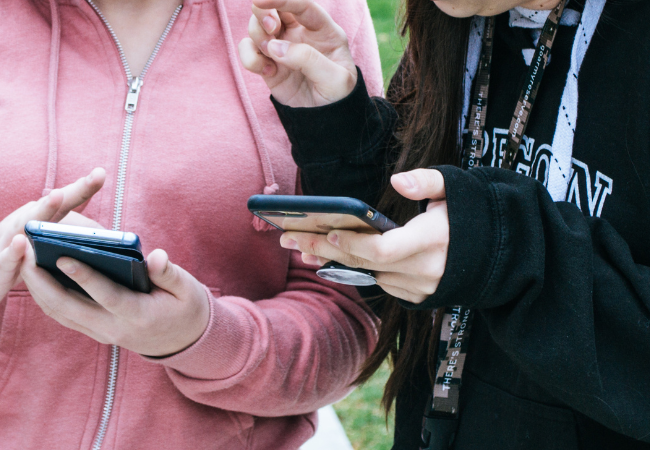 Does reboot delete everything?

Rebooting is similar to restarting, it aims to close and reopen the operating system. A reset is done to return the device to the state it was in when it left the factory. Resetting will wipe all your data.

Is it completely safe to reboot the phone?

When you restart your phone, it fixes all the problems, and your phone works better.”

The good news is that failing to restart your phone from time to time will zap the memory, It does not directly drain your battery.

Is reboot and restart the same?

In more technical terms, restarting something means cycling the power state. When you turn off the device, it is not getting power.

Turning it back on gives it power. /reboot is a single step for restarting that involves both shutting down and then powering something on

What does a phone reboot mean?

Rebooting the phone means turning off your phone and turning it on again.

To reboot the phone, disconnect the power cord from the phone and plug it back into the same port after a few seconds. 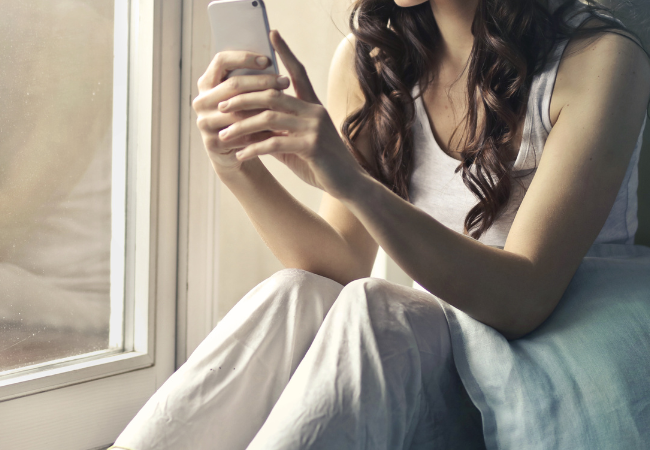 How often should I reboot my Android phone?

If your phone works fine without any errors then it doesn’t need to reboot, but if your phone is crashing or slow we can reboot it once a week.

To manually reboot your Android phone, you need to hold down the Power button until the Power menu pops up and tap on Restart.

How do I reboot my Samsung?

Now after a few seconds, the Android recovery screen will reappear with the Reboot System Now option selected.