How to Open xlsx File in Android? 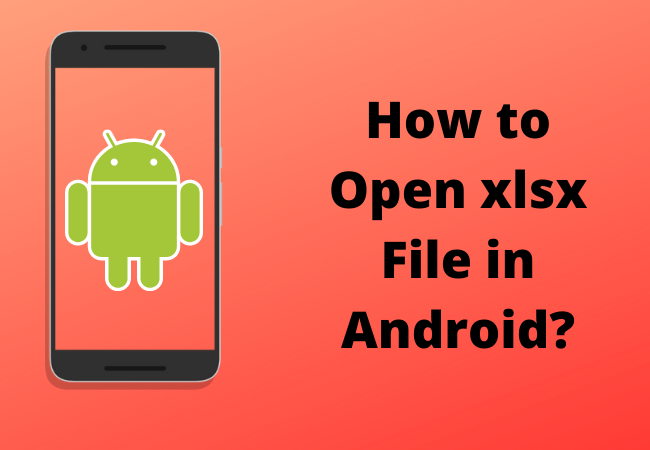 The default file type of the Microsoft Excel files is named as XLSx file.

This file is compatible with almost every type of program that reads spreadsheet files.

If you are on your way to do something and also want to manage the spreadsheet then you can do this by using Google Drive through the website or by adding an app developed to read XLSx files on your android.

You can select any option depending on whether you want to manage data exclusively on your smartphone or you are interested in synchronizing data among different devices.

Your selection of android app also relies on the operating system of your android.

How to Open xlsx File in Android? 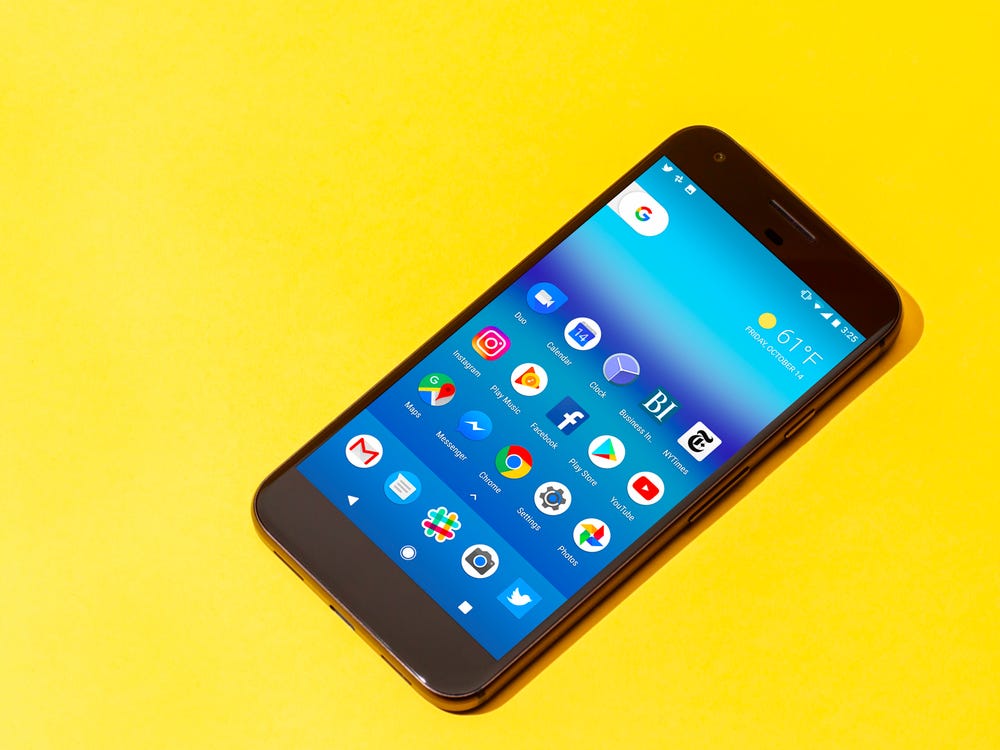 What are the XLSX and XLS formats?

These formats are developed by Microsoft and are also part of Microsoft office.

Basically, they are in the form of a table that makes the counting and stats quite simple.

Microsoft Excel is preferred by most merchandisers and accountants but it can also be helpful for other users as well because it has some great and useful features that store information in a systematic way. 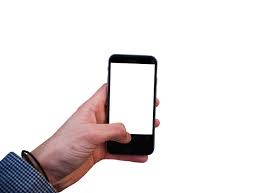 What is the difference between XLS and XLSX?

There is not a major difference between XLS and XLSX because XLS is the predecessor of the XLSX.

The only updates were made in 2007 by the developers just to change the operating system requirements.

That could be one of the main differences that users may notice is that updated files will not open on the PC with old software.

How to Open an xlsx File in Android using Apps?

A great number of applications have been developed which you can use to open excel files on android.

So, it could not be so difficult for you to find perfect software applications.

Furthermore, the use of tables is independent of the android model that you are using.

You can use the auxiliary apps on Huawei, Samsung, Honor, Xiaomi, and other android devices.

Here are some of the best apps to open the XLSX files on android: 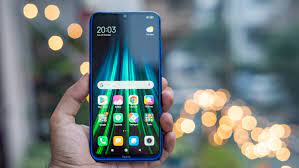 The most compatible option is to open an XLSX file in Microsoft Excel because this format was specially developed or created for this software.

A separate version of the program for smartphones has also been prepared by the developers while usual functions have also been retained.

Which means you will not have to face any kind of difficulties while using it.

You can use it for free of cost which is one of the major advantages.

Google Spreadsheet is quite different from the software programs mentioned above:

It has minimum software requirements.

It has limited features which means you can edit or create tables without making some complex additions.

You can only open files from the device’s memory or Google Drive.

This means while working with XLSX you will not have to face so many hurdles because there are no significant differences.

WPS is more demanding software as compared to the software programs we discussed above.

That’s why most of the users are recommended to ensure in advance that their android devices manage to fulfill all of it,s requirements.

Such kind of strict requirements is explained by:

Advanced features and functionality
Interaction with the cloud including the data warehouses.
The versatility of an application opens a number of formats.

This software program is free of cost and you don’t have to pay anything even after adding the extensions.

You can also download the Document viewer to open the XLSX files.

This software program only stands out due to its great versatility.

It can open a great number of text files and also convert them into a single format.

Moreover, it has the speech text playback function that makes use of this program.

What is an XLSX File?

XLSX file is a spreadsheet created by Microsoft Excel.

That is used to store data in worksheets that contain cells in the arrangement of rows and columns.

It may also contain mathematical functions, styles, formatting, and charts. 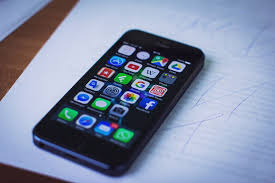 Why can’t we open an XLSX file?

There could be a reason that the file format or extension is not valid.

So, you have to make sure that the file has not been corrupted and file extension is also compatible with the file format.

Which app is needed to open XLSX files?

Basically, the XLSX file extension is a Microsoft Open XML Spreadsheet that is created by Microsoft excel.

But you can also use some spreadsheet apps to open xlsx like Google Docs, Open Office, and Apple Numbers.

How can we open an XLSX file in Android online?

You can use the free GroupDocs Viewer on your operating system from a web browser.

You can use this XLSX viewer online and you don’t need to install any kind of software.

How to open an xlsx file in WhatsApp?

If you want to open an xlsx file on your WhatsApp then you must have the Google Sheets app installed on your smartphone.

If you don’t have Google Sheets on your phone you can download it from the Play Store.

Now go to WhatsApp and click on the xlsx file.

Then it will run the Google Sheets app and open up your xlsx file. 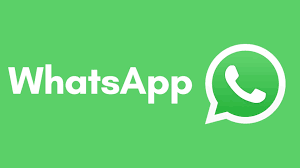 In the following guide, we have explained how you can open the xlsx file on your android.

Here we have explained about all the best possible methods to do so.

How to Open PSD Files on Android in 22?