How to Secretly Record Audio on Android? 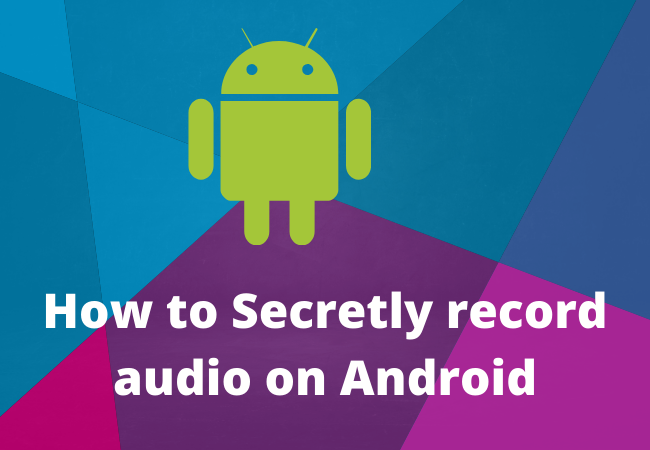 In this guide, we will talk about how to secretly record audio on android.

How to record a conversation secretly?

You need to install the Secret Voice Recorder app from Google Play Store to record voice secretly on your Android device.
Whenever you secretly record audio, you just have to press the power button three times in just 2 seconds to start recording.

You can change the default time interval to 2 seconds. If it’s too fast or double-tap to open the camera option on some devices. To do this, open the app and tap on the three vertical dots in the upper right corner followed by the settings. You can set the time as per your wish from the available options of 1 second, 1.5 seconds, 2 seconds, 3 seconds, 4 seconds, and 5 seconds by tapping the “Pause” option.

It is also possible to use the volume buttons to start recording if for some reason you do not like the power button. However, for this to work, you must first turn on the mobile screen and press both volume buttons simultaneously. To enable it, go to the “Settings” app and turn on “Volume Button Mode”. 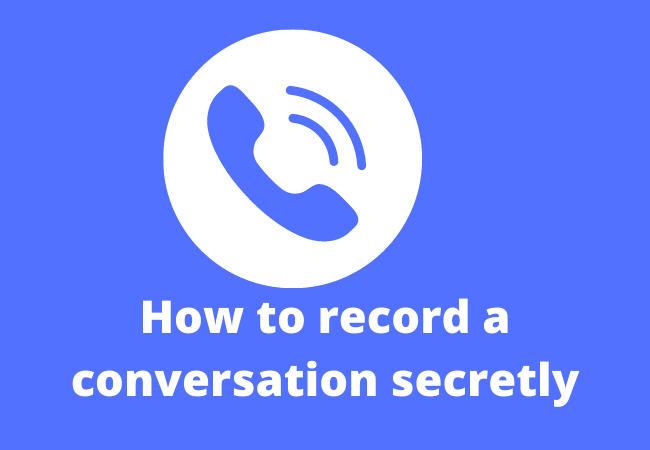 Can I Secretly Record a Video with the Screen Off?

Now let’s talk about Quick Video Recorder which is a free Android app in which you can record video not only when the screen is off. It can again be utilized to schedule recordings. To create a schedule, tap the Clock tab and fill in the app information. For example, it has to be filled.

Also, many useful features are included in the app: Smart Voice Recorder is an app that lets you record long conversations or announcements made via Smart Mob. This app works in the background and is capable of recording up to 2 GB per file.

Automatic Call Recorder is a communication app developed by PACE Pvt. Ltd. It can record caller voices for both incoming and outgoing calls to users.

Spy Voice Recorder is an app that records calls using the One Touch Quick Start button developed by NAMOS. It has a quick recording power button and an encrypted recorder for anti-hacking. 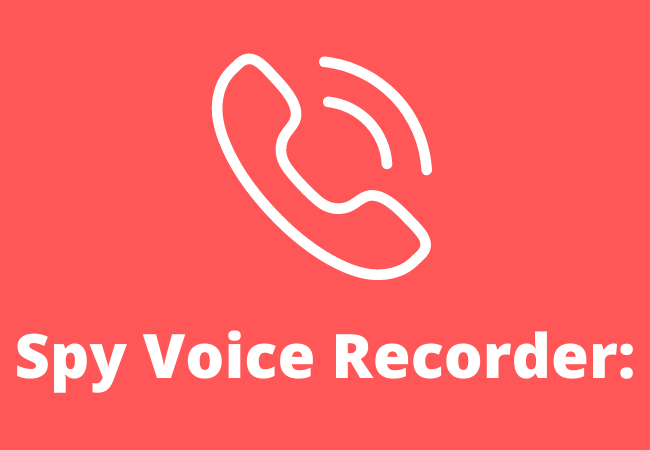 Secret Call Recorder Lite is an app developed by SimpleApps09 that can record calls and send them automatically to Gmail or email accounts. It can also hide recording files and supports 24 languages.

Paid: $ 0.99
Secret Voice is a paid app for iOS that allows you to secretly record any voice. The recorded voices are kept in a secret album inside the app, which also has a passcode lock so that your recording is safe.

How do I secretly record on Android?

How to secretly record video with screen off. Quick Video Recorder is an Android app that is free to use as well as allows you to record videos when the screen is off. Alternatively, you can create a recording schedule by tapping the Clock tab to fill in the app information. How do I secretly record a cell phone conversation?

If you are an Android phone user, then Automatic Call Recorder from Appliqato is a great option for you to record phone calls. This app automatically starts recording all outgoing and incoming phone calls without the knowledge of the person you need to record.

How is it possible to record a phone conversation without the other person knowing?
You’ll need to start installing the Google Voice app on your device. You can download the application directly
from the app store and Google Play Store.
Call Recorder – ACR
Call recorder light.

Can I record my screen and audio on my Android phone?

All you have to do is tap the screen recorder icon to allow the device to record the screen. Also, make sure that you determine which sound, if any, you need to record. Now tap on Start Recording and the countdown starts before the toolbar appears on the screen and the recording starts.

If you are an Android phone user, Automatic Call Recorder from Appliqato is one of the best apps available in the Google Play Store for recording phone calls. Once the app is installed, it will automatically record all outgoing and incoming phone calls without telling the person you want to record.

In this article, you have learned how to secretly record audio Android phone. Since the above apps work in the background, it is best to disable battery optimization for them in the settings. Otherwise, the app may crash which interrupts the recording.