How to Change the Language on a Samsung Phone? 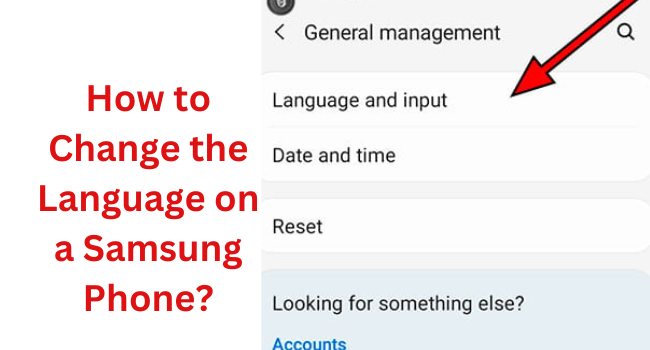 As not everyone speaks English, they need their native language on the phone.

On Samsung Android phones, the language can be changed to Spanish, Mandarin, German, Hindi, Arabic, or Portuguese.

In this article, we will tell you how to change the language age of Samsung phones.

How do I Change the Language on Your Samsung?

Follow the below-mentioned method to change the language on a Samsung Galaxy phone. 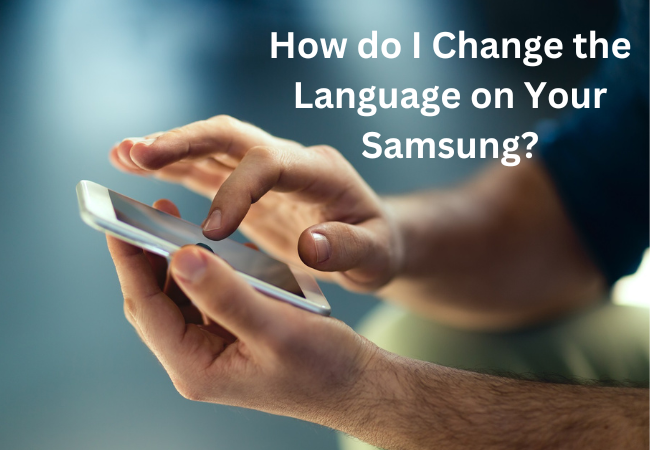 How do I Switch Languages on a Samsung mobile?

Whenever you use your Samsung keyboard, it’s possible to switch between languages ​​on the fly. You open the app you want to type in.

How to Set a New Default Language in Samsung Keyboard?

Samsung gives the flexibility to change the keyboard language.

But what if you want to change the default language and stick with it?

It is possible to easily change the default keyboard language on Samsung by following the given steps.

How to Switch Samsung Keyboard Language While Typing?

After enabling the desired languages ​​in the Samsung keyboard, one can easily switch between languages ​​while typing.

To do this, you can see the method below of how to change the language on a Samsung phone.

How do I change the keyboard language on your Samsung Galaxy S5? 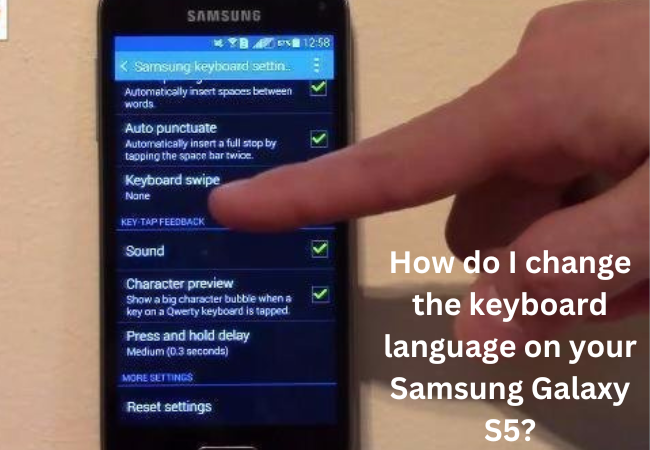 What if my language isn’t supported?

If your desired language is not supported on Samsung Galaxy S5, it doesn’t mean that it can’t be achieved but getting it can be a bit complicated. Here is the method for that.

How do I switch back to English?

You have to press “Alt-Shift” to toggle between non-language modes to access the language bar.

For example, if you only have two languages ​​installed, pressing “Alt-Shift” will return you to English mode immediately. 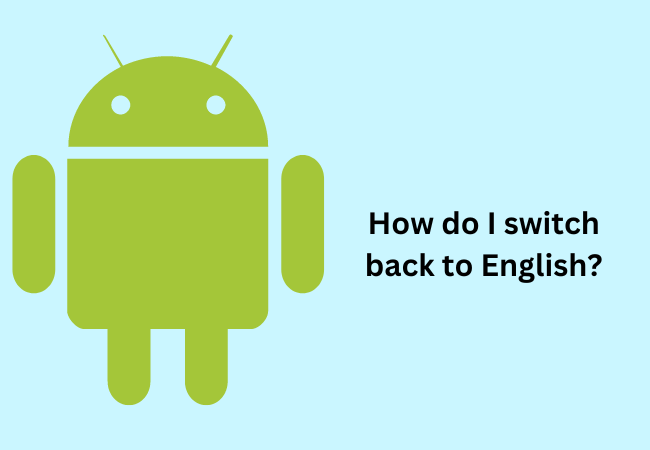 How to add an Arabic keyboard to o Samsung?

How to Free up Ram on Android?

How to Know if Someone Blocked you on Android?

How to Convert YouTube Video to Audio on Android?